Everything is going well so far...

This is the first full day home. Everyone seems to be doing really well. So far so good. 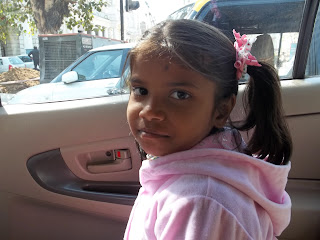 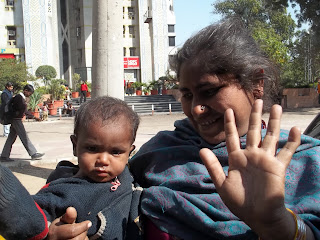 A woman, and her adorable baby begging at my car window, one of many. 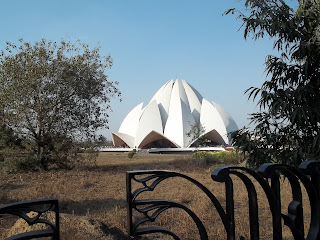 This is the Lotus Temple, where the Bahai worship. 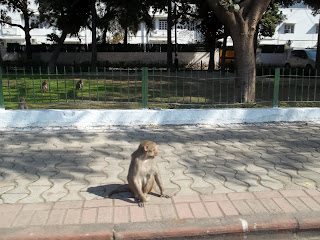 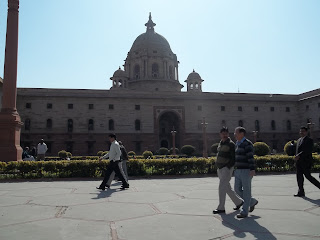 Part of this building is government offices, and the other part is the priminister's house. 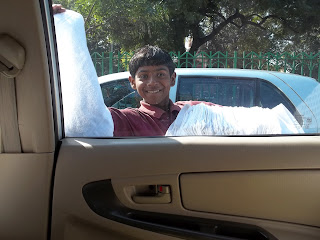 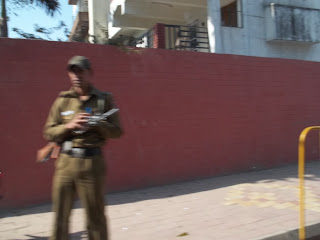 This guy only has a riffle. A lot of the men in uniforms over there, have machine guns. I thought I had a better chance if I took a picture of one of the guys with the riffle rather than one with a machine gun. 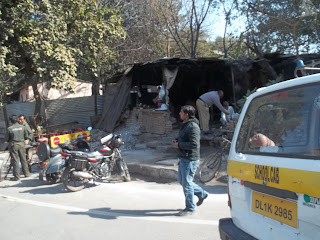 One of the thousands of shanty houses along the side of the road. 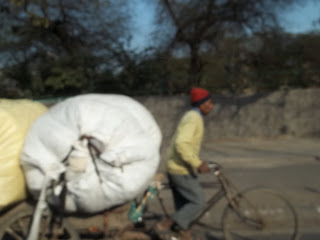 There are many many men around in Delhi on bicycles with really large loads like this one. Although this wasn't the biggest load I saw on a bicycle. One guy I saw was pulling mattresses about 12 feet or more high. It was crazy. I think I already wrote about that.
Posted by J.J. at 11:21 AM